Is our future in our hands? 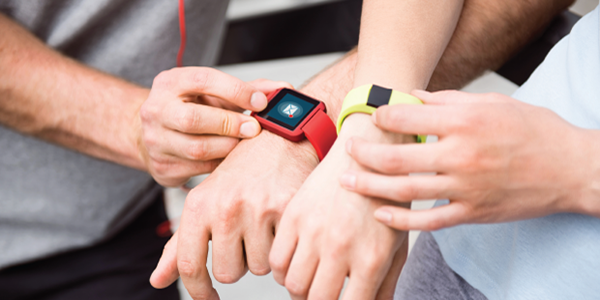 New technology, especially in the form of wearable devices, is without doubt revolutionising the way we live - and even more when it comes to our health. Since the internet became commonplace, we have been able to ‘google’ our symptoms to ‘self-diagnose’ our conditions and, with further developments in technology, we can now monitor our heartrates, blood pressure and levels of alcohol and sugar in our blood. So where does this take us next? This article explores the future of wearable technology.

Where are we now?

Whether your view is that these developments are great to be able to monitor our personal statistics for an individual exercise goal or for a more serious health condition, or that you view this technology as misleading, are confused as to why the world has become obsessed with monitoring everything or are worried about the security of this personal data, whatever your view, it appears it’s here to stay and wearable technology already seems to be utilised in many different industries.

There are already genetic tests on the high street that allow us to look at potential future health risks, as well as being able to determine how the type of exercise we do and the food we eat is impacted by our genes. Then there are apps that can monitor how much alcohol we have drunk and compare that to our height and weight to see if we are safe to drive, as well as logging our food and water intake and exercise levels, up to offering a diagnosis if we consider we are at risk of a mental illness. But wearable technology takes it to a different level as it’s personalised and we don’t need to add data into an app, it monitors our every move from our sleeping and eating patterns to our breathing and changes in our blood, mood or how much we sweat at the gym.

Where are we going?

You may feel that is intrusive enough, but things are planned to go further. Such as a ‘digital pill’ that dissolves in our stomach and releases a signal to a patch on our arm that, in turn, communicates to our electronic device.  This type of technology can not only inform your employer if you are suffering from stress or anxiety but could also be lifesaving, as nearly 50% of sufferers of chronic diseases are reported to not take the medication they are prescribed. This reminds them they haven’t ingested it. There are also ‘embeddables’ that are mini-chips inserted into your skin that some employers have suggested could do away with pin codes and swipe card. This might all sound a bit Sci-Fi, but the future of this type of technology is not far from the high street.3

Do we want it?

People report to love this monitoring. A report undertaken by Philips early last year found that one in ten people tracked and managed their health with a device. Of those, 88% said it led to a positive change of habit, such as an increase in exercise, better management of their weight or a reduction in their sugar intake. This could be particularly useful for the dental profession where patients want to make positive moves to reduce their sugar intake.

Individually this monitoring could be useful; at the lowest level interesting and at the highest essential to maintain life. From a society point of view, it could also be crucial for modifying the healthcare system. We could substantially reduce costs incurred for a consultant’s time, as well as save our own and, clearly, there are geographic implications when you are searching for a local specialist, but also in terms of the research and the speed and accuracy with clinical trials aiming to promote the development of new medicines to treat common diseases.

What does the future hold?

Health is expected to be one of the biggest area of growth in terms of technology over the next year, where physicians can monitor our sleep patterns and heart rhythms and detect early signs of disease, all effectively changing the face of the medical profession. Physicians can now remotely monitor cardiology patients in their own home rather than them being in hospital surrounded by monitors. The world will soon be used to having personalised and customised diagnoses, monitoring and treatment with individual medicines.

At the end of last year, Forbes magazine produced a top ten healthcare predictions for 2016, with the number one being that ‘next generation of wearables hitting a $6 billion market’. In it, they quoted a study on consumer behaviour, showing that approximately 24% of consumers currently use mobile apps to track health with 16% using wearable sensors and 29% using electronic personal health records. They predict this to continue, as 47% of consumers surveyed said they would consider wearables in the near future.

Does your insurance company know?

For some years now, healthcare insurance companies have rewarded people for being fit or living a healthier lifestyle, with discounts from their policies or such incentives as gym membership, but the future could be that wearing these devices could individually control your premium costs.

The big concern with the increase of sharing data, particularly of such a sensitive nature, is the level of its protection it receives. The protection of data in the UK is covered by the Data Protection Act 1998. However, as this was written nearly 20 years ago, it was passed into law long before technology had developed so far and, as a result, some believe it needs to be brought up to date. Not so for the Health Insurance Portability and Accountability Act (HIPAA) which, in the US, was updated a few years ago to include potential privacy breaches from wearable technology and which states that if data is in an electronic form, then you shouldn’t be able to identify who it belongs to.

What about dental professionals?

In January this year, the New Scientist reported on wearable stress monitors for doctors, the same could well be used for dentists. The devices, looking like smart watches, were trialled by 1,000 doctors in two Massachusetts’ hospitals. Measuring heart rate, temperature, motion and skin conductance and using an algorithm to show the levels of stress felt, they would then vibrate, giving the wearer a warning as their stress levels rose and the chance to react accordingly.

As well as these devices and monitoring systems, universities are currently testing devices that can monitor your posture and, when you move in a way that may be harmful to you and cause future injury, they will vibrate to warn you.

What else can they do?

And they are not just useful in medicine, but in sport as well. For about five years rugby management teams have used GPS tracking software which helps to analyse player’s performance as well as how far they have run. Football managers are starting to use a more updated electronic tracking system that can assess a player’s performance levels and adjust the team or tactics of the game. Wearable devices have also been developed in the states to keep track on small children that tend to wander off. One such wristband emits a loud siren if the child moves a set distance away from the parent. Wearable devices can also link to people’s bank accounts and give them an electric shock if they go overdrawn. Wristbands are also used to synch lighting with the music at gigs and even to judge peoples responses to the film they are watching. There are even devices that can detect when you are in the lightest stages of sleep and wake you up gently so you feel more refreshed than being woken up by a stark alarm when you are in the middle of deep sleep. The possibilities seem endless.

And it’s not just us - wearable devices could protect horses in races by monitoring their health too, as more than 150 of the UK’s 14,000 or so racehorses are killed each year and thousands more injured where warning signs are not recognised such as dangerous levels of over-exertion during a race or sustaining an injury such as a stress fracture. A wearable device that monitors a horse’s physical well-being during a race could help keep them safer.

It would be interesting to see where this could go for the dental world. There are already apps that monitor your tooth brushing and oral hygiene habits. As for a device that can manage disease levels in the mouth, you never know what the future holds… 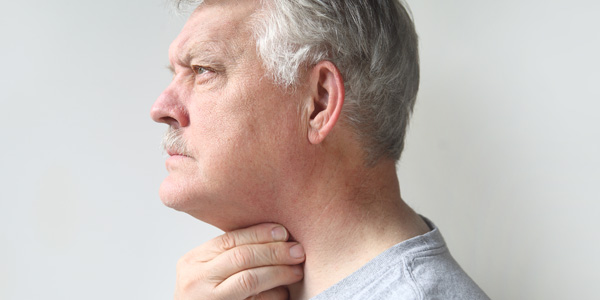 November’s focus is all about cancer. Mouth cancer specifically for most of the dental profession, who… 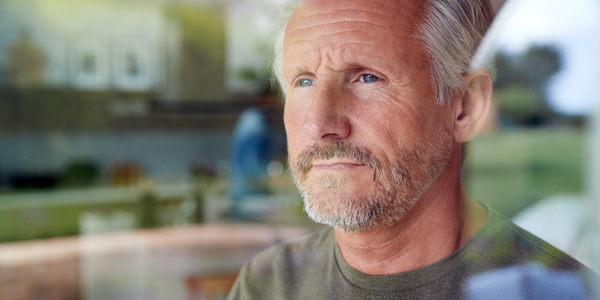 Never has the focus on mental health been more prevalent. Evidence is starting to appear about the neg… 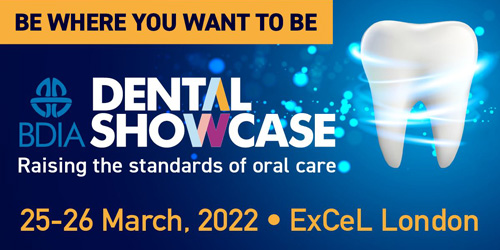 Visit us on stand C47 at the BDIA Dental Showcase, 25-26 March at ExCeL London

Our next exhibition is the BDIA Dental Showcase in March 2022, where we look forward to meeting anyone interested in becoming a member or members wanting to discuss their plans.